Yeah, yeah its been a while….

Now, before you dedicate half your working day, or sacrifice your afternoon “Loose Women” session to this blog, I should point out that I am well aware of the fact that I’m not normal and that habitually watching things I hate, just for a quick fix of that sweet gut felt anger  I seem to need to get me through the day, is obviously a bi product of some deeply routed sociopathic problems and I too am waiting for the day my face is plastered across the tabloids for garrotting a string of prostitutes with a child’s Tweenies skipping rope. However, if you were hoping for a dose of that “At least i’m not as mental as him” feeling, that I can see as the only sane reason you would read this shit in the first place, Im afraid you’re in for a disappointment.

On this occasion the semi literate ramblings you’re about to read, assuming you can stick it out, or have managed to get this far, are in fact far from my usual misanthropic button bashing tirades, instead, they’re the words of a man at his most serene. Although admittedly somewhat tinged with the fear that the switch has already been flicked.

At the time of writing this I’d spent the previous few days in the mother land, getting inked by my kinfolk at Trackside, hooking up with my peoples, escaping the dog shit hustle & bustle of our countries capital and most importantly meeting my two week old Niece “Matilda Beaux Dixon”. A genuinely life changing experience and one which left me feeling very philosophical, after all I am bitter and aging and yet, held in my hands or sleeping on my shoulder was the personification of innocence and beauty, so new to this world that her soft baby hair smelt comfortingly sweet. The only genuinely 100% purely good person I have ever met. All of my distain for people and the world we live in, momentarily at least, eclipsed by the newest edition to my family. This, however isn’t the serenity I speak of.

After a day or two of genuine happiness (of coarse I should have known that was too long for my usually shit existence on this dying planet) the unfamiliar feelings of positivity and joy were quickly juxtaposed with undoubtedly the worst news I have ever had in my life. News that has also changed me as a person and obviously such a blissful high MUST be followed by an earth shattering come down, so the heartbreakingly bad news was, of coarse, followed by a further kick while I was down. Specifically in the form of hours of commuter hell, on an overly hot National Express metal worm, in the company of people I would happily have paid my last pound to punch in the face.. After deciding to get off my train home to Londung early by jumping off in York, as my lady type was working in Thirsk. Then spending money I cant afford to sit on another shit train for another hour of torture, punctuated by rowdy groups of Middlesborough fans, shit food and drunken orange nanas, flapping their bingo wings while stinking of cheap wine & Berkley Menthol while shouting about cock. THEN a shopping trip around the local Co-Op buying shit reduced food & a life long taxi drive through the 1920’s like i’ve quantum leaped into Downton rich fucks Abbey. Eventually I managed to get a nights “sleep” in a broken bunk bed, in a Cottage miles from anywhere & woke up frankly wishing I hadn’t. The first half of the day after the worst day of my life is pretty much a blur, just hours of trippy semi conscious-head boggled mind fuck. Until, after staring at the T.V blankly for I have no idea how long, my saviour appeared like when some angel or some shit met what’shisface on that mountain or whatever. My own personal hand of god?.. Channel 5ive’s “Don’t Stop Believing” (shut your mouth). If Old Beardman Wizard did exist and he wanted to take time from ignoring the genocide, famine & natural disasters, just to tell me things would be ok, THIS is how he would definitely be his chosen method of communication. With the most epic brain rape ever… and with such an inspirational name. For those who have never been unfortunate, or low enough to find themselves staring at Channel 5ive’s “Don’t Stop Believing”, it is truly a greening bruise on the arse end of all talent shows, here is a “brief” synopsis.

Fuck.. i can’t even sit through the trailer at this point. It’s 1:01.. see if you can last without being water boarded by your own stomach bile.

Less the illegitimate water headed baby of X Factor and Glee, more the disturbing product of 2nd generational incest. Conceived in a three way cluster fuck between High School Musical, Pop Idol and every single one of those shit awful “human interest documentaries” about death, terminal illness and any other life time trauma they can crow bar in to keep the grey lifeless population from actually doing ANYTHING with their lives. The basic outline of the programme is that Amateur Dramatic/Musical groups compete to see who can permanently damage their facial muscles by forcing the most extreme shit eating grin or furrowed brow they can, while they sing, dance and butcher contemporary pop numbers, unbelievably making them worse than the shitty originals, in that way that only aspiring Broadway tossers can.

Complete with a panel of tenuously qualified

failing celebrity judges comprising of the past his prime, characterless “sexy to the kids” number 3, Duncan, from boy band Blue. Turkey necked Mother I’d Like to Bludgeon to Death; Tamsin Outhwaite, who has somehow managed to mature into one of those aging soccor moms from every American teen drama ever. One time big titted pop country singer Anastasia who has had her face pinned back so far that she has no features and looks a burns victim in a plastic mask and of coarse the staple pantomime villain, in the form of “Chucky Klapow” an excessively camp & desperately dressed man who could compete with Danny Dyer for most pointless human being on the planet, were it not for his cartoonish & hilarious name & nature. *it has to be noted that since writing this, Danny Dyer has somehow managed to pull a full on Tim Westwood & push so far through the parody of himself, that he is now in on the joke, or i’m less judgemental, or deluded. 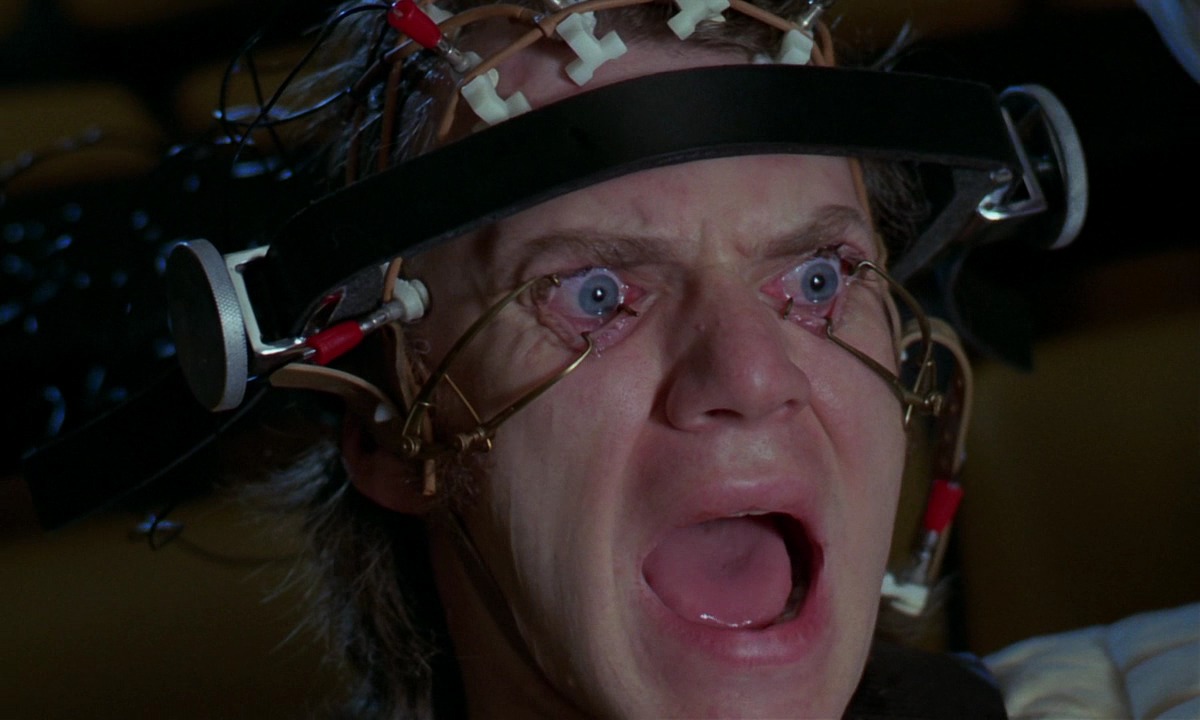 The second the dayglo colours of the opening sequence were forced into my eyes like Alex Delarge in Clockwork Orange, I felt something pop in my brain. I think I must have experienced the same feeling as people do seconds before they die, the moment when their brain floods with DMT. It felt like my brain went into over drive, the nausea forcing my brain box to produce Serotonin at an alarming rate, making me feel more peaceful and serene than I have ever felt in my life. The only way I can describe it is like those War Film scenes where people are being torn apart by mortar fire or mines, explosions with guts and limbs flying all over, all shot in slow motion and set to a beautiful classical music sound track, kind of like when your mind blocks out heavy trauma with hallucinations.

It was perfect, the voices were shakey and over stretched, the dances were over the top and looked like they had been co-ordinated by a crash victim. The groups were made up of overweight girls, guys with plucked eyebrows and those weird people you see in small towns who should be good looking but you can see “that face” in there somewhere. The ones who don’t even have an ugly face with character, the sexiest people in Great Yarmouth, or those people who look like fake tanned, English versions of the cool couple in Napolean Dynomite. And the group names were so contrived it was surreal “Unity”, “Powerplay”, “Swish”, “Cherish” & “Sorority”. By the time I saw Emma Bunton introducing “Fusion”, a collection of Catholics and Protestants from Northern Ireland, brought together by their love of musicals, I almost vomited my own arse hole through my nose and slipped about on my innards like a baby dear trying to find its feet for the first time. I can’t work out if the show is aimed at the clinically insane, the inhabitants of your average hospice, retarded children or those creepy fuckers with dead eyes that present Kids T.V shows as if they’ve been piping rocks behind the cardboard cut out, cartoon house, set back drop.

If you managed to survive the advert, here’s your dare, double dare, physical challeng.. sit through just the fucking opening number, you will either cry your body dry with laughter or spend the next few weeks trying to unfold you’re torso from the permanent cringe & screaming yourself awake like a Vietnam vet having acid flashbacks.

I’m off to show my therapist where it touched me, on the dolly…

769 comments on “Don’t Stop Believing”Add yours →